As part of Lincoln Center’s non-profit mission to promote, present, and preserve the performing arts for future generations, they have put together a small educational exhibit of archival material honoring two artists who performed at Lincoln Center and who lived in the area: Nina Simone and Thelonious Monk.

Nina Simone made performance history at Lincoln Center, appearing on at least six occasions from 1966 to 1973, more than any other Black performer of the time period, making her a significant figure as Lincoln Center programming began to embrace musical forms beyond classical.

The exhibit was unveiled on a wall located inside the newly renovated David Geffen Hall on the Lincoln Center campus, in conjunction with the hall’s reopening.

The exhibit is free and open to the public and will be on display through September 2023.

Click here for more information on the exhibit and Nina’s many performances at Lincoln Center. 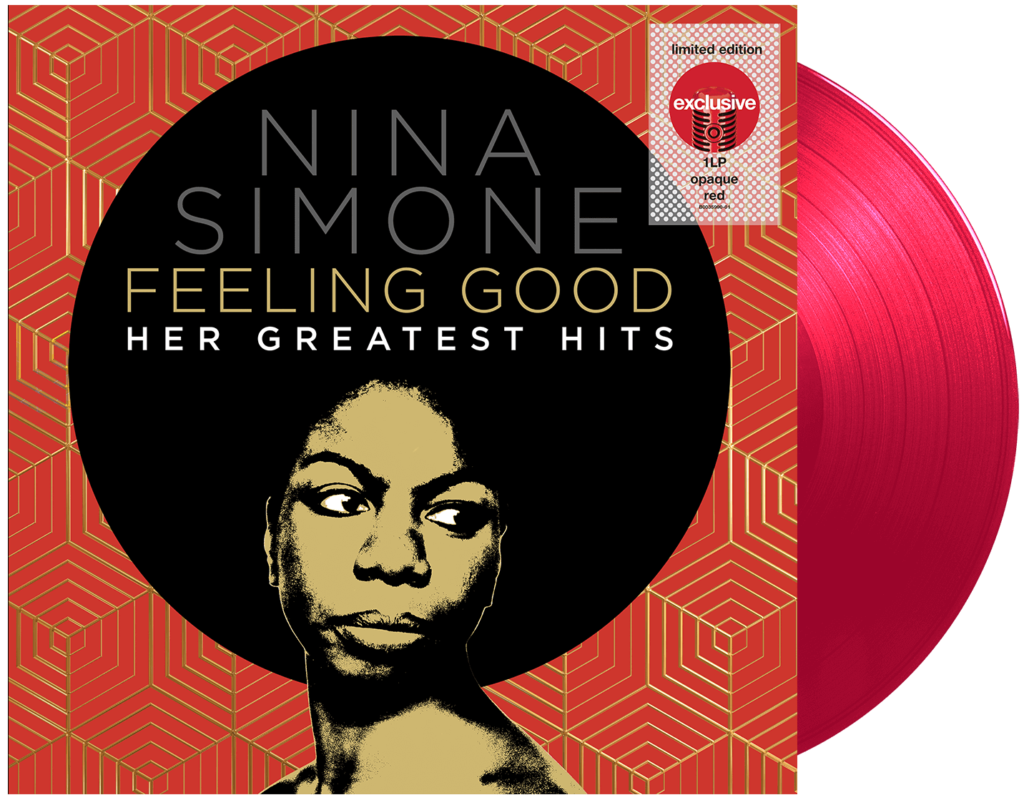 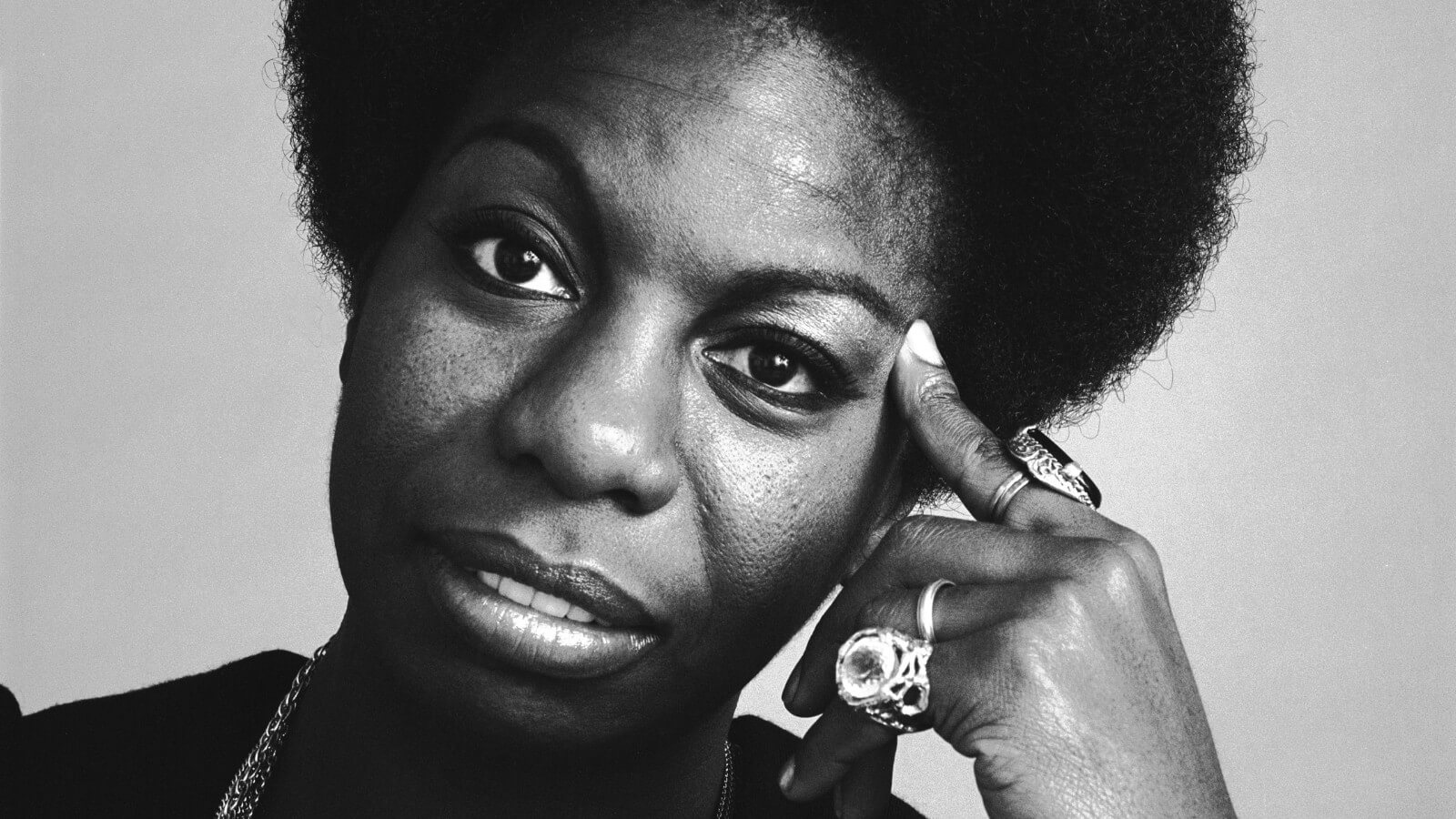 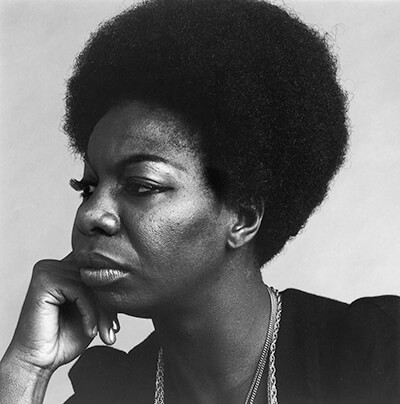 Nina Simone
"An artist's duty is to reflect the times." 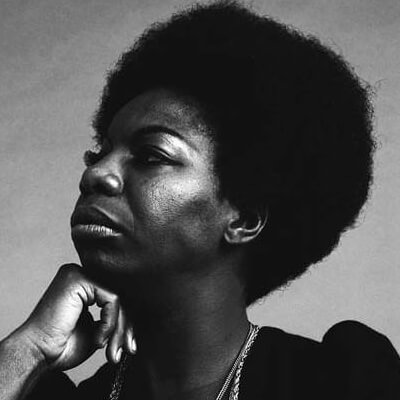 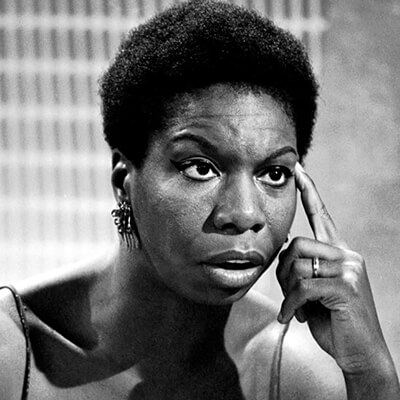 Nina Simone
"There's no excuse for the young people not knowing who the heroes and heroines are or were." 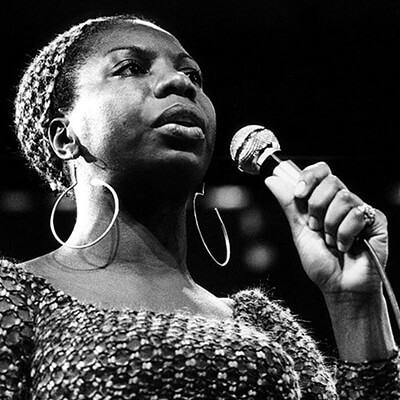 Nina Simone
"To most white people, jazz means Black and jazz means dirt, and that's not what I play. I play Black classical music." 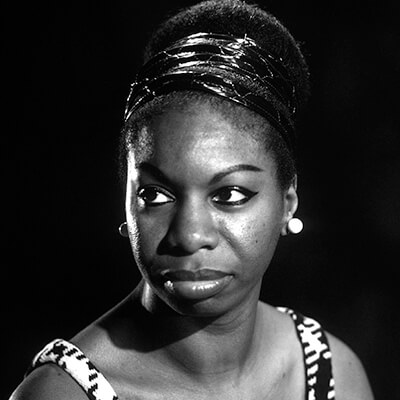 Nina Simone
"I'll tell you what freedom is to me: no fear!" 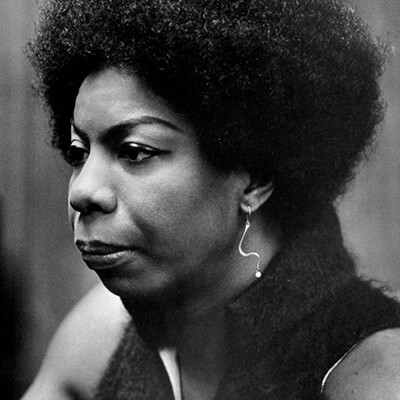 Nina Simone
"You use up everything you’ve got trying to give everybody what they want." 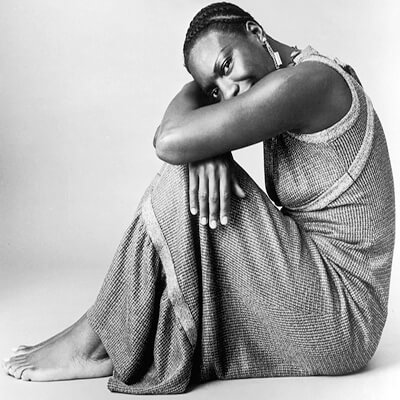