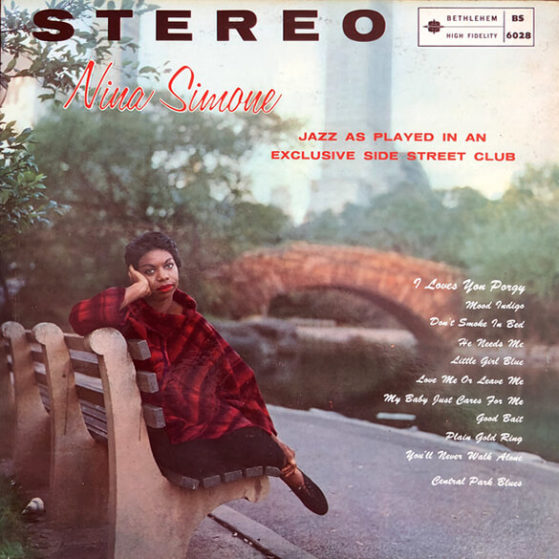 JAZZ AS PLAYED IN AN EXCLUSIVE SIDE STREET CLUB

A rare commodity in jazz is a new singer who has something different to say and sufficient technique and voice with which to express it. There are plenty of musical singers who vocalize well and have an individual style but who never cross that thin and hard-to-define line that separates a good “pop” style from one that is jazz.

Nina Simone’s first few notes will immediately tell you into which camp she falls. It’s always pleasant to hear a good voice and hers, with its strong individuality, assuredly commands your attention while the aural reward for listening is bountiful. Nina’s musical philosophy regarding her singing is to-the-point enough to be stated in one telling statement — “You got to get to people”. That she does with a vibrant and husky contralto that tonally sounds like a blend of an unlikely combination of Marian Anderson and Ma Rainey.

Nina is throughly schooled in music and she plays the piano, vocalizes, arranges, and composes. Her talents are well represented in this set as she plays all of the piano, does all the singing, has arrange all of the songs and has composed the rhythmic “Central Park Blues”. Her accompaniment, besides her own piano, consists of the sensitive assistance of Jimmy Bond, bass and Al Heath, drums (brother of Percy). Her approach to a performance stems from her above-expressed feeling on the subject; she sets the mood with her piano, quite often at extended length and then she enters, in the same mood, with her voice. A good example of this is her version of “Little Girl Blue”. Her interpolation of the Christmas carol, “Good King Wenceslas” as a counter-melody has aroused admiration wherever she has played it.

Nina Simone was born 25 years ago — the exact date is February 21, 1933 — in the town of Tryon, North Carolina. She was one of eight children; four boys, four girls who all sing or play an instrument; perhaps this steams from the fact that her parents are also quite musical. At four she started to play piano, by four and a half she was singing.

Soon the local church rang with the voices of a girl trio composed of the Simone girls (including Nina). In this period she especially liked and was much impressed by Marian Anderson, the great contralto. By the time she reached high school she was playing jazz piano heavily tinged with the the folk blues of the south.

When she graduated at 17, she left home for Philadelphia, Pa. Here she continued her piano studies and made a living by teaching piano and accompanying vocal students of the popular idiom. Two years of serious piano studies were taken at this time at New York’s Juilliard School of Music. After four years of accompanying others she had the yen to sing and give vent to her long subdued vocal talents. Soon she made her first vocal appearance, singing from the keyboard, at the Mid-Town Club in Atlantic City. By this time she had heard and enjoyed (and perhaps been influenced by) such stylists as Louis Armstrong, Kitty White, Sarah Vaughn, Louis Jordan and Billie Holiday.

When it comes to instrumental jazz, she likes the modern sounds of groups like Chico Hamilton. In her words — “I guess I like the progressive sounds ’cause my training was classical.”

To sum up Nina Simone’s style is difficult but a listing of what makes her unique is perhaps easier. Her unusual combination of classical training, the ecstatic and serious quality of negro church music which has influenced her vocal delivery and the “funky” and modern schools of jazz with which she has come into close contact all make for a novel and often inspiring jazz singer and instrumentalist. 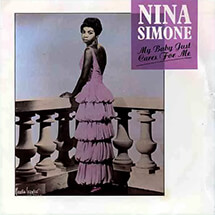 Additions: My Baby Just Cares For Me (Special Extended Version) 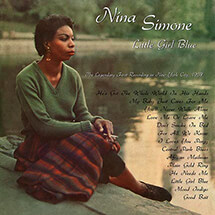 Additions: He's Got The Whole World In His Hands; African Mailman; For All We Know 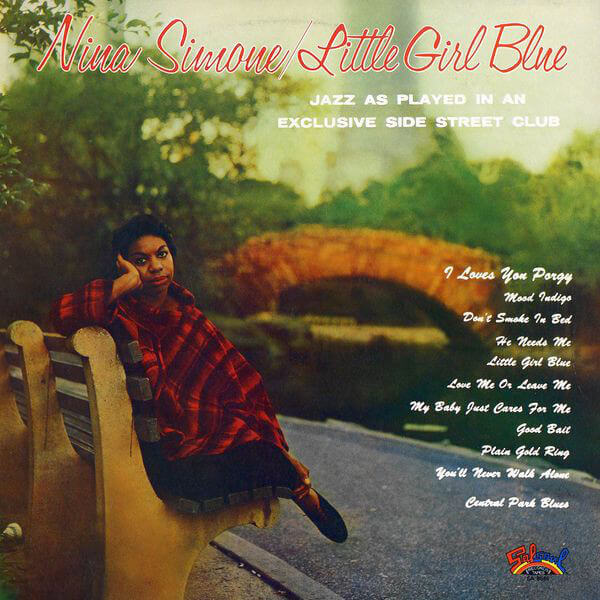 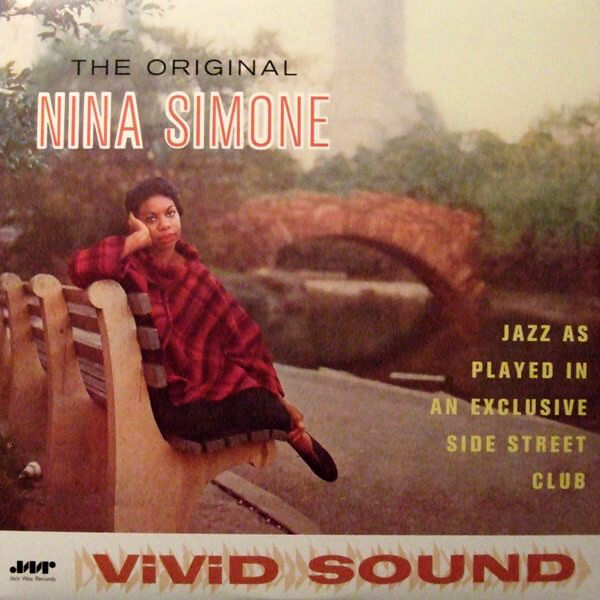 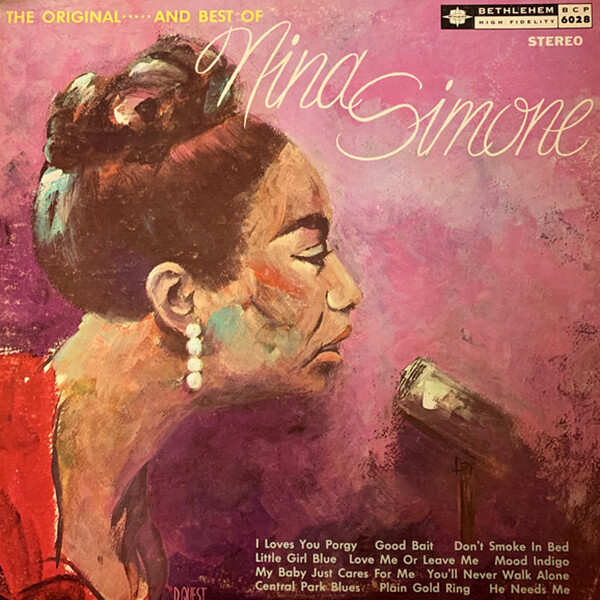 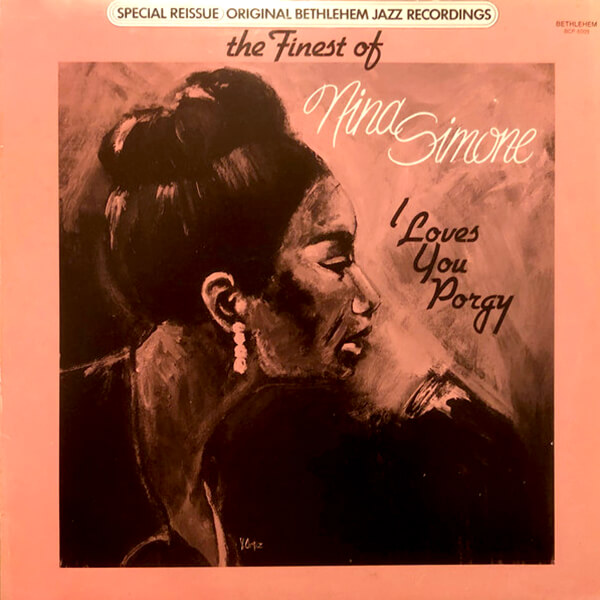 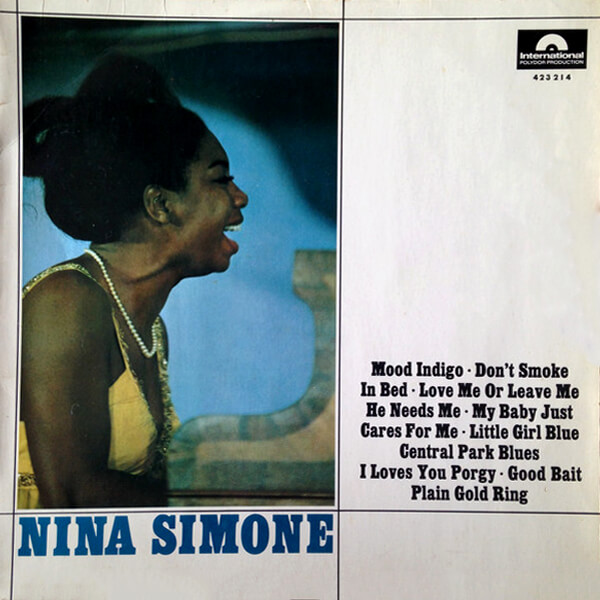 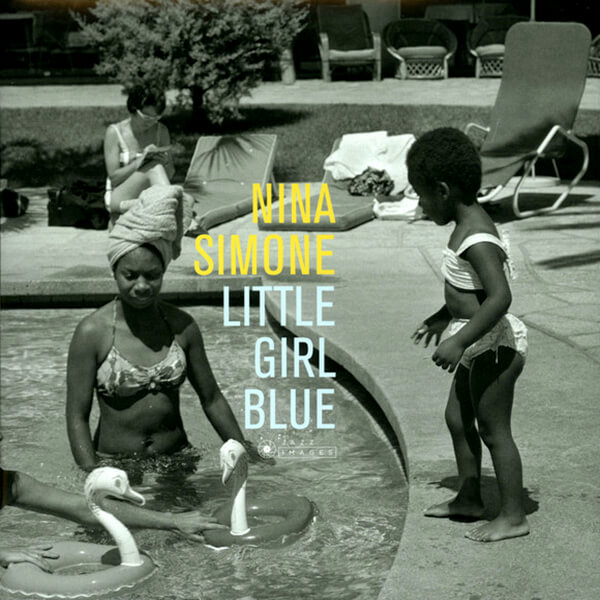 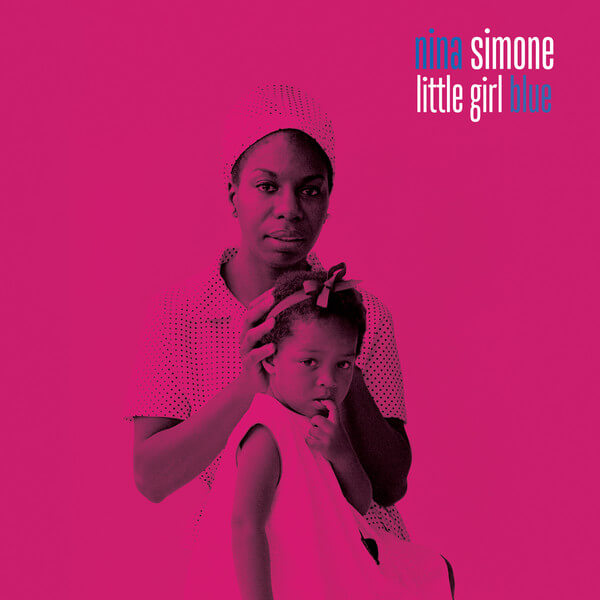 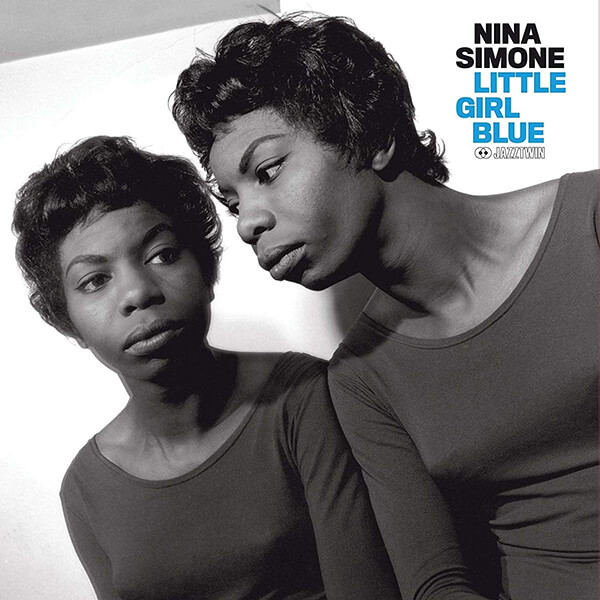 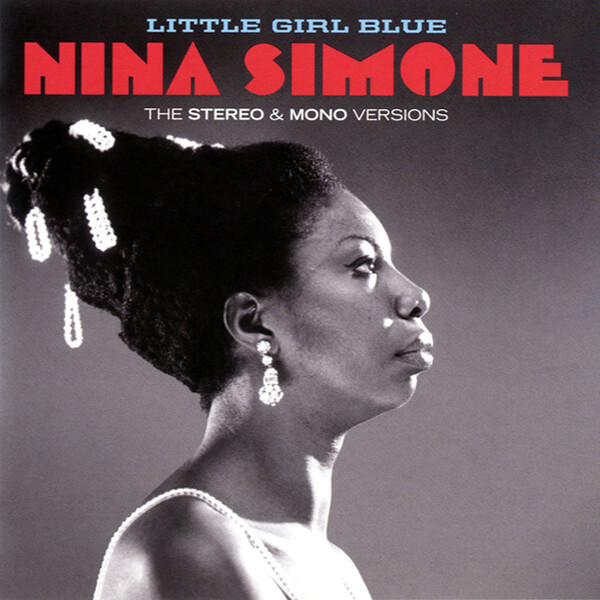 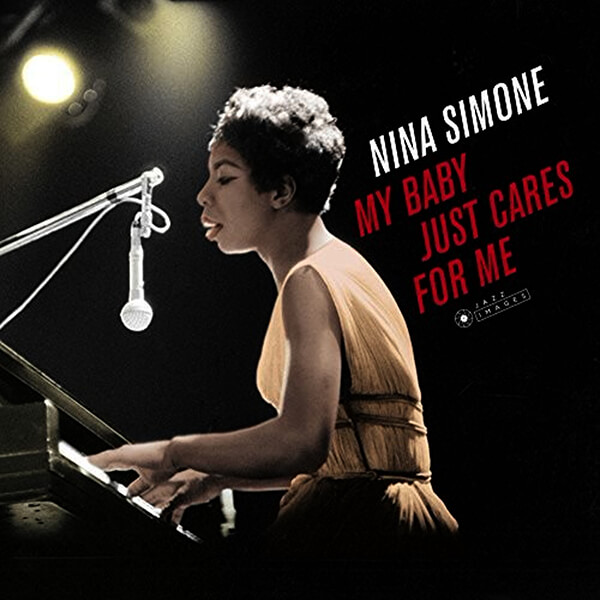 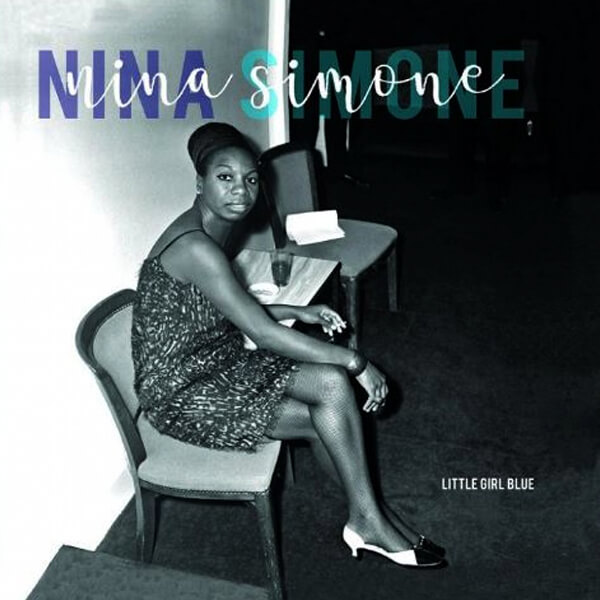 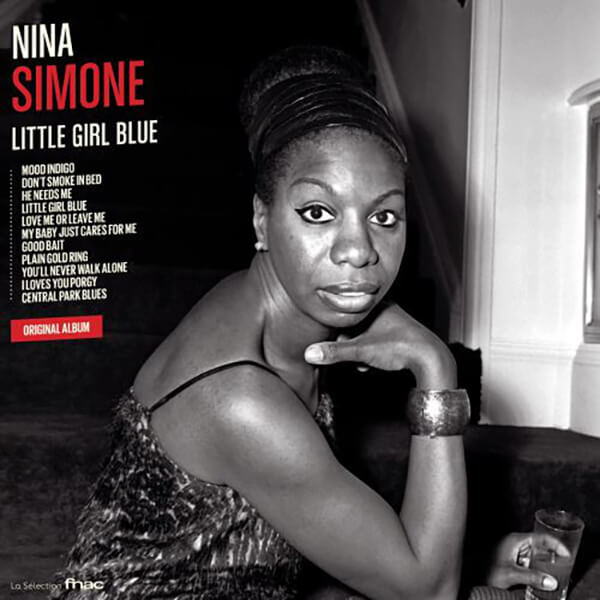