LOVE ME OR LEAVE ME 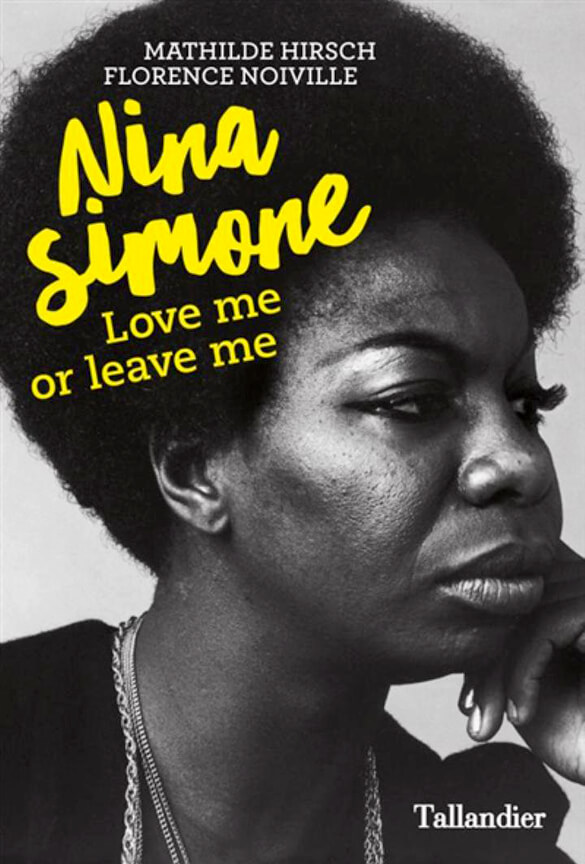 Eunice Waymon knew how to play the piano even before she knew how to walk. At age 10, she was already fighting against segregation: during a recital, Eunice refused to play if her parents were not seated in the front row, as Black patrons were relegated to seats in the back.

At age 18, Eunice dreamt of becoming the greatest black classical concert performer, but – because of the color of her skin – her dream was shattered.

Eunice renamed herself to Nina Simone and, from dive bars all the way to Carnegie Hall, she rose to fame. With her powerful, warm, and mystical voice, Nina Simone invented a unique language, between jazz, classical, soul, and gospel.

Friends with radical souls like James Baldwin, Lorraine Hansberry, and Langston Hughes, Nina sang to defend Black rights alongside Martin Luther King. Eventually setbacks including the greed and exploitation of the recording industry; the deaths of her compatriots fighting for civil rights; difficulty in being a good mother. Sadly Nina burns through her money and sinks into mental disorders.

From the United States to the South of France, via London, Africa, and the Netherlands, the authors have followed in Nina’s footsteps. They offer us a portrait of a masterful artist in search of absolute freedom.