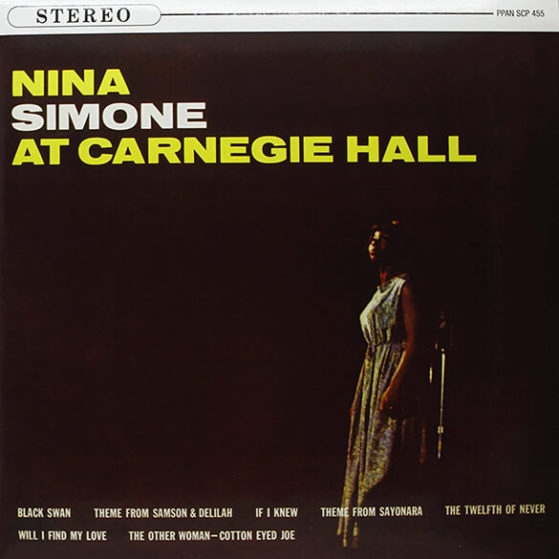 The artistry of Nina Simone is already well-known to her countless fans, but never has it been more fully revealed than in this album. On May 12, 1963 Miss Simone gave her first concert in Carnegie Hall. Her impeccable piano mastery and her distinctive vocal stylings thrilled those present in the famed landmark of musical events.

Miss Simone is one of those rare examples of artists who is able to express music of any type with complete authority. Her readings of torch songs and ballads are difficult to match, as are her jazz improvisations or her adventures into classical and folk realms.

Before the enchantment of the spell that she can weave with a pop song has left the listener, she can with her next selection enter a new and completely contrasting mood, amazing even her most ardent followers. When her tastes so dictate, she can treat her audience to a classical piece – played as written or with her own inventive approaches – or, she can offer an authentic interpretation of an unusual folk song.

From her vast repertoire, including many numbers that have become “her” songs, either because she has introduced them or because she had recorded the definitive version, Miss Simone compiled an exceptional program for her Carnegie Hall concert. Some of the numbers in this album have been done on disks before, but none have ever sounded as well.

Perhaps the contact with a live audience combined with the forces that often cause artists to exceed their past artistic endeavors, when appearing in Carnegie Hall, are responsible for that extra something that Miss Simone puts into these selections.

The full dynamic range of Nina Simone’s superb talents are on display in this LP. There is a moving wistfulness in her reading of “The Twelfth of Never.” Tender is the mood for “Will I Find My Love Today?” There is a wistfulness about “The Other Woman” and a pensiveness that embraces her rendition of “Cotton-Eyed Joe.” “Black Swan” and the theme from “Sayonara” show a bitter-sweet melancholy. “If You Knew,” Miss Simone’s own composition, displays her warmth. Her arrangement of the romantic theme “Samson and Delilah” is radiant and imaginative.

Her combo for the concert in Carnegie Hall included Alvin Schackman and Phil Orlando, guitars; Lisle Atkinson, bass and Montego Joe on drums. 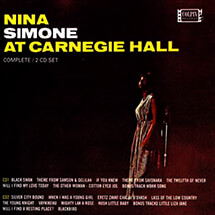 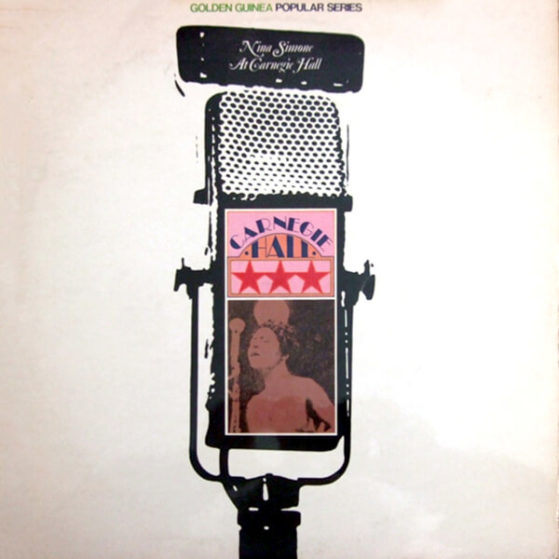 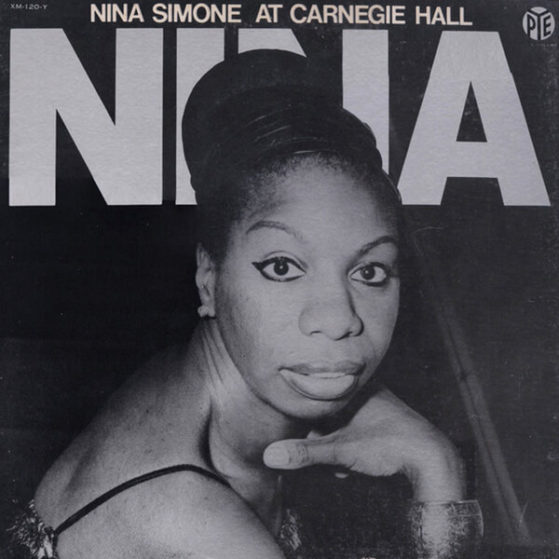 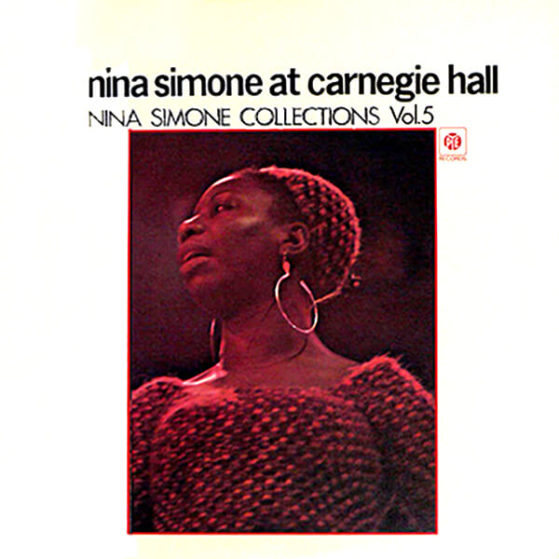