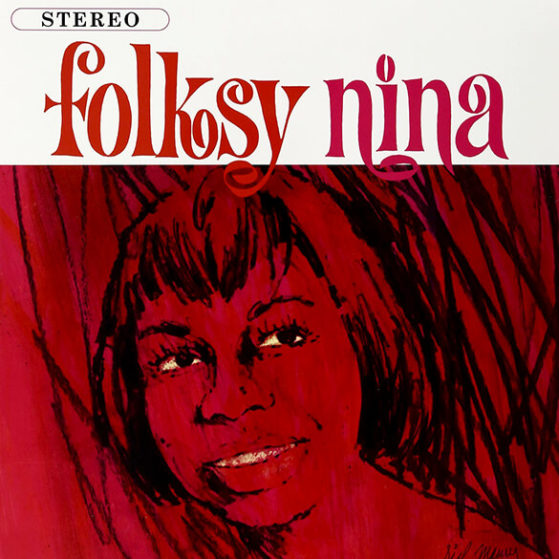 The highpoint of any Nina Simone concert or night club engagement is the introduction of a folk song that she has discovered and added to her performance. While she has occasionally included folk material in her previous albums, this is her first LP exclusively devoted to folk songs.

Folksy Nina presents the extremely talented Nina Simone in a program entirely composed of folk ballads and blues. Her selections vary in tempo and style from tender and lyrical readings to her well-known exciting and driving vocal expressions

Nina Simone has chosen old English, Israeli, Low Country, and American blues and traditional tunes. She also includes an interesting instrumental done in an intriguing 5/4 tempo. Together, the songs in Folksy Nina convey moods of humor (“Silver City Bound”), wistfulness (“The Twelfth of Never”), ribald wit (“The Young Knight”) and beauty (“Hush Little Baby” and “You Can Sing A Rainbow”).

Underlying her interpretations there is always the superb artistry of an incomparable vocalist and musician. Her fans will find Nina Simone more than up to standard. Those who are less acquainted with her will experience a thrilling performance.

Nina Simone sings folk music with a commanding authenticity uniquely influenced by varying degrees of jazz. As always, she is completely distinctive.

A new side of Nina Simone is shown in her rendition of “Lass of the Low Country.” Often, during a Nina Simone selection, the listener’s attention is divided between her vocal and piano techniques. In this delivery, however, she concentrates on singing, and the result is one of the finest moments in Folksy Nina. 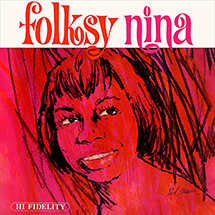 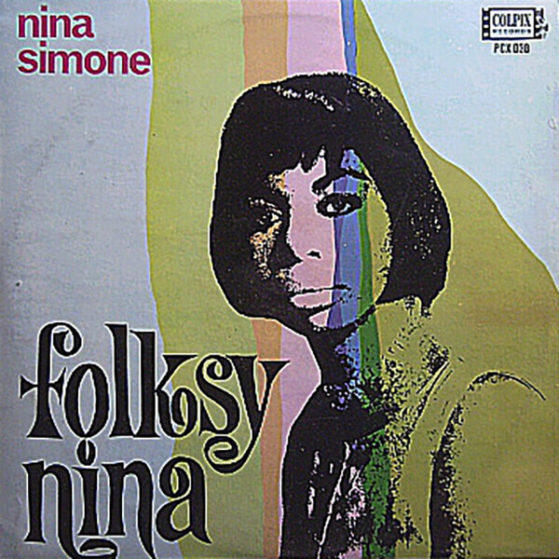 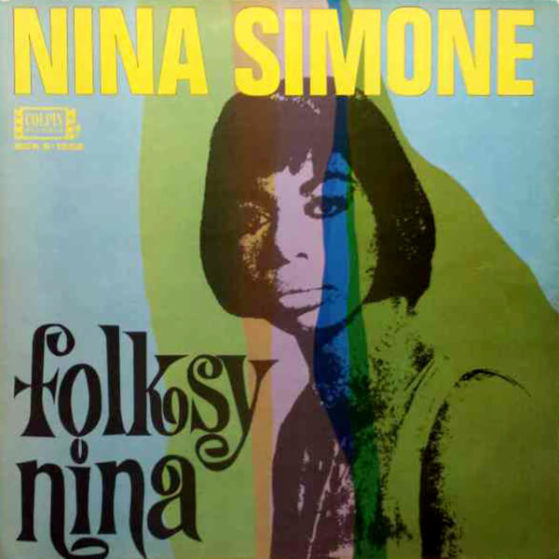