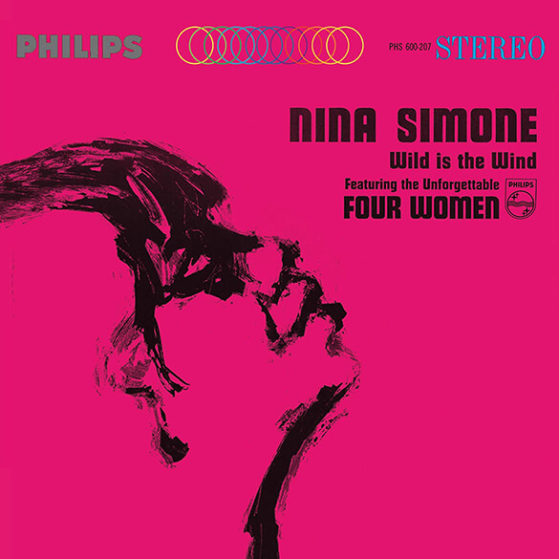 WILD IS THE WIND

“FORGET IT KID—IT’S A LOCAL RUMBLE.” And the phone came down without another word. The night before, Nina came to me with the first pressing of her new, and then only, album. We did our interview with more than the usual DJ-Artist relationship, as Nina and I had been paying our dues together in Philadelphia for many years. She, playing in a small club trying to prove that the talent we believed in was there, and I, trying to prove that jazz could be commercially acceptable on a twenty-four hour basis on Radio.

The audience, responding with a tremendous volume of phone calls, insisted—or rather demanded—that we replay one track—PORGY—and we did, time and time again. With Nina’s permission, I called the record company to report what had happened…the voice at the other end then retorted those now famous words…

“FORGET IT KID—IT’S A LOCAL RUMBLE”

Needless to say the “local rumble” sold well over a million, and since that time (late in 1957) Nina has become not only an established name in the jazz vocal scene, but also can be classified as a “truly great entertainer.”

Nina recently made a special visit to be a guest on my weekly TV show—“The Mark of Jazz”—and the best gauge on an artist’s popularity is how many station personnel filter into the studio—there was little or no room for the crew—and the next day an interoffice memo requested that at least one person should have reminded on the switchboard—a true tribute from management.

Nina’s performance on the show was fantastic: she sang, she played, danced, and above all, was Nina Simone. The response was so good that we are now planning a one-hour special, “A Night With Nina” to be aired very shortly.

The reason I make no mention of the contents on this album is that the advance pressing was damaged in the mail—but in conversation with Nina’s husband/manager Andy Stroud—I asked if it would be permissible to tell our little story. Thus it is with Nina, who has proved what she set out to do in the winter of 1957—and while we may not remember the snow that fell that season, we in Philadelphia and around the country still recall the effects of a tremendous “LOCAL RUMBLE.” 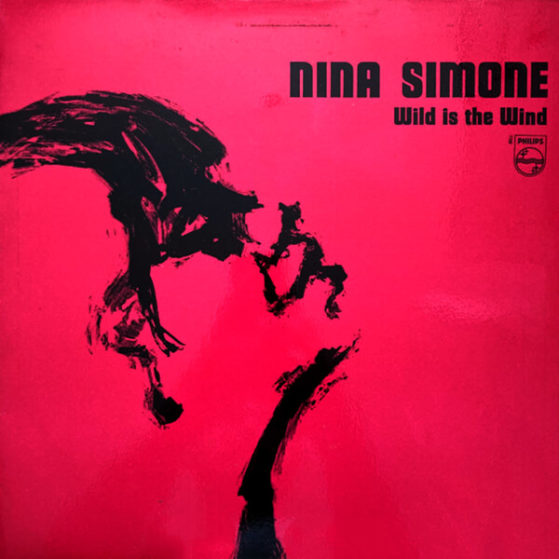 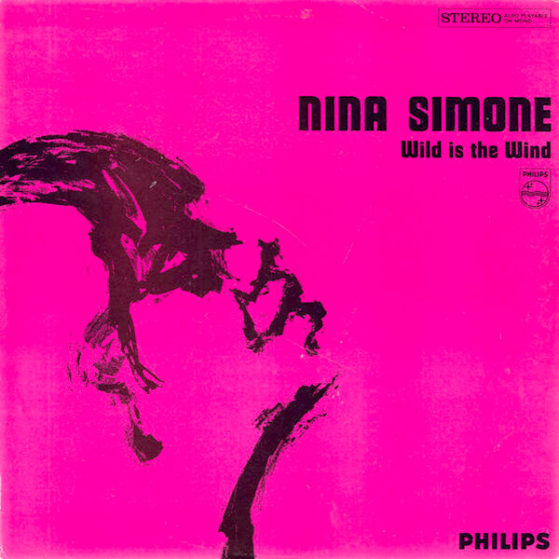 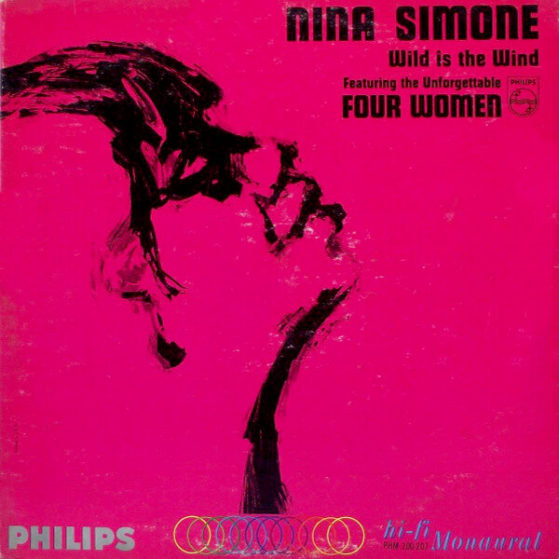