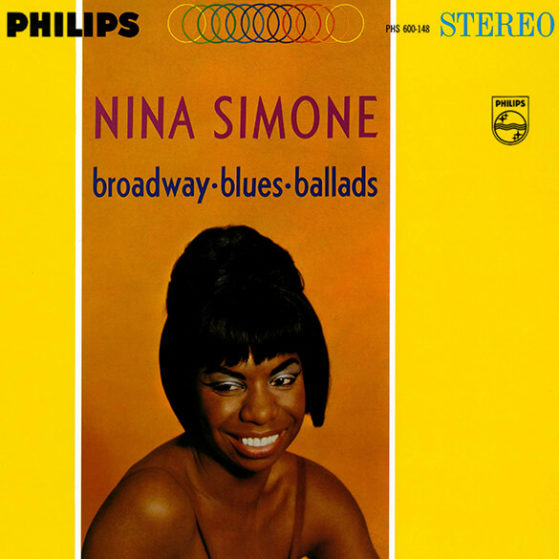 In the late fifties, Nina Simone made such a profound debut in the jazz field that the label “jazz singer” threatened to bind in her infinite and many-faceted talent.

Now, this album sets the record straight with a varied repertoire ranging from blues and ballads to Broadway melodies. Still dramatic, still outspoken and somewhat controversial, Nina is, today, much more than just a jazz songstress. And if her style still leans toward the take-it-or-leave-it, that attitude is purely academic.

For who could be so insensitive as to “leave it” when Nina is performing a fine blues number like “Nobody” or the free and easy Cole Porter paean to “The Laziest Gal in Town,” or even a bit of bygone-day romanticism, “The Last Rose of Summer,” performed indulgently proper and straight? Nina Simone is versatile. We could say it over and over again, but why? This album says it so much more eloquently.

The one and only Nina Simone, a tribute by Langston Hughes:

She is strange. So are the plays of Brendan Behan, Jean Genet, LeRoi Jones, and Bertold Brecht.

She is far out, and at the same time common. So are raw eggs in Worcestershire and the CONNECTION.

She is different. So was Billie Holiday, St. Francis, and John Donne. So is Mort Sahl. So is Willie Mays.

She is a club member, a colored girl, an Afro-American, a homey from Down Home. She has hit the Big Town, the big towns, the LP discs and the TV shows– and she is still from down home. She did it mostly all by herself. Her name is Nina Simone.

She has a flair, but no air. She has class, but does not wear it on her shoulders. Only chips. She is unique. You either like her or you don’t. If you don’t, you won’t. If you do–wheee-ouuu-eu! You do!

Some folks never did learn to like Billie Holiday. Some folks don’t like Eartha Kitt. To some Edith Piaf never meant peanuts. To others Mabel Mercer could come for free, and Jackie Mabley is not worth a dime. Bert Williams maybe drug your mama and Val ida Snow your papa. Tastes differ. For some tastes Ethel Waters was and Pearl Bailey is, Bing Crosby was and Frank Sinatra is, George Walker was and Sammy Davis is. But Elvis, No! Ornette Coleman, not Barbara Dane, not Jacob Lawrence, never! And don’ t mention Lotte Lenya.

Everybody has a right to like whoever he likes and whatever he likes in life and in the arts. Some folks in religion like the Rev. Howard Thurman, some like Father Divine, others prefer Benjamin Mays and some Mother Horne.

In literature many read Frank Yerby and some read James Baldwin.

Why should one like Nina Simone because she sings a song differently? Plenty of singers sing songs differently. But many singers strain so hard to be different, pay arrangers so much money to make their songs sound different, but have no convictions themselves about what they are singing, and so seem hollow, artificial, fake, and wrong when they sing a song. Nina Simone is as different as beer is from champagne, crackers from crepes suzettes, Eastland from Adam Powell, Houston from Paris– each real i n their way, but Oh! how different– and how fake it is if it is not Houston you want but the “city of light.”

The letters l-i-v-e that spell LIVE mean exactly the same as the letters N-i-n-a that spell NINA. As for that word SIMONE—be cool, Jack, be cool! And listen to this album. 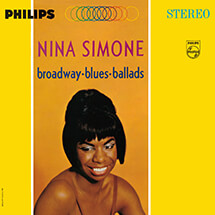 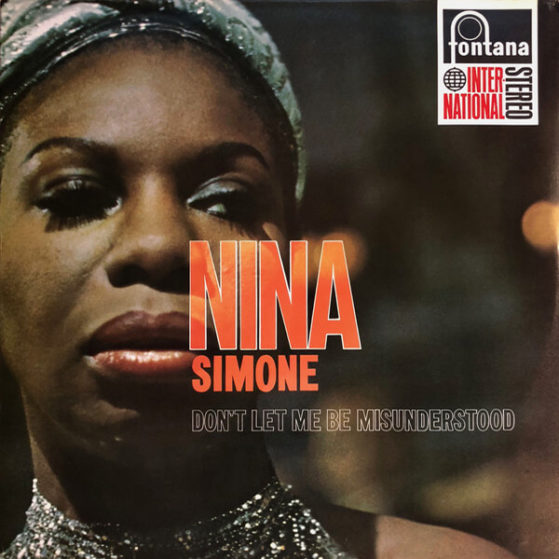 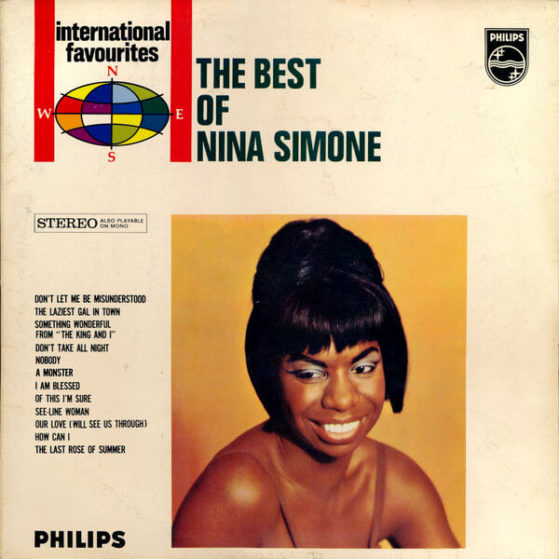 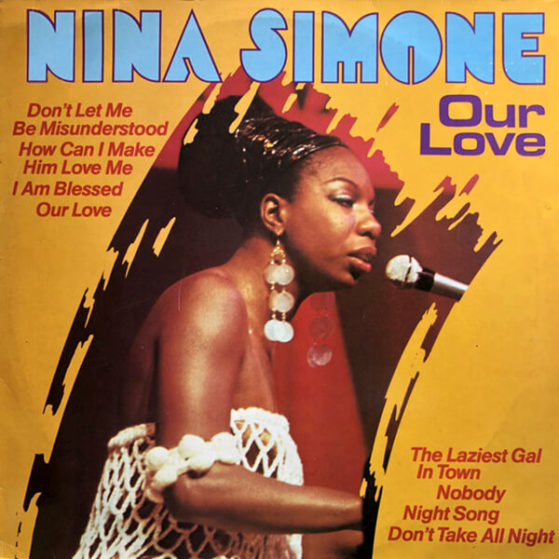