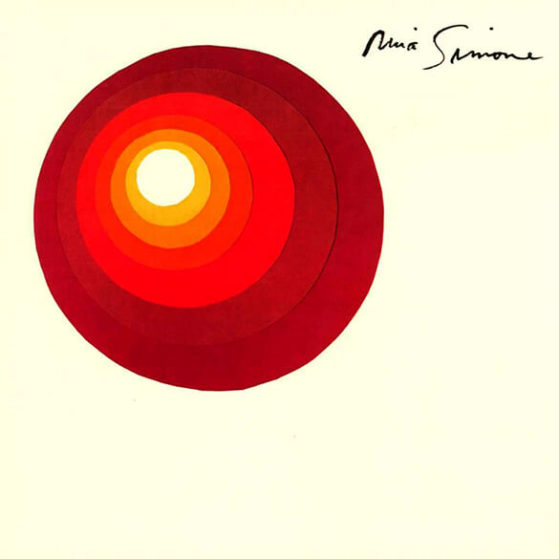 Here Comes The Sun is a bright, sparkling affair, and optimistic to the point of euphoria. The album is sumptuous to a fault: Harold Wheeler’s arrangements occasionally gild the lily, as on the George Harrison-penned anthem and the Chip Taylor song, “Angel of the Morning.” Yet Nina’s natural abrasiveness cuts right through the treacle – a sour to counteract the sweet.

Is this the definitive “My Way”? Nina Simone, an individualist if ever there was one, is free from the self-deception that disqualifies most of the field. Which leaves Frank Sinatra and Sid Vicious. The present version generates excitement from the off: bongos double the tempo as Nina takes her first note; strings swell in rising excitement; harpsichord and harp rip along, adding period charm. Nina is exultant as she swoops and dives over the hypnotic Latin beat. Frank sounds doleful in comparison, as if he can’t wait for the final curtain, and Sid is just plain silly. There’s no competition, really.

“Here Comes The Sun” is the sound of happiness caught on the wing: Simone had not been this carefree since the giddy “My Baby Just Cares For Me” Even “How Long Must I Wander” is more thoughtful than miserable. Note the line thrown away at the end of the song: “Takes so long, My Lord” was to reappear on the follow-up album, “Emergency Ward,” and take on a tragic resonance.

It may be that “Here Comes The Sun” was calculated to soften up listeners for the blow she delivered with “Emergency Ward.” Whatever, Simone was never to let her listeners off the hook so easily again.

Additions: Tanywey; My Father; Jelly Roll; Tell It Like It Is; 22nd Century; What Have They Done To My Song, Ma? 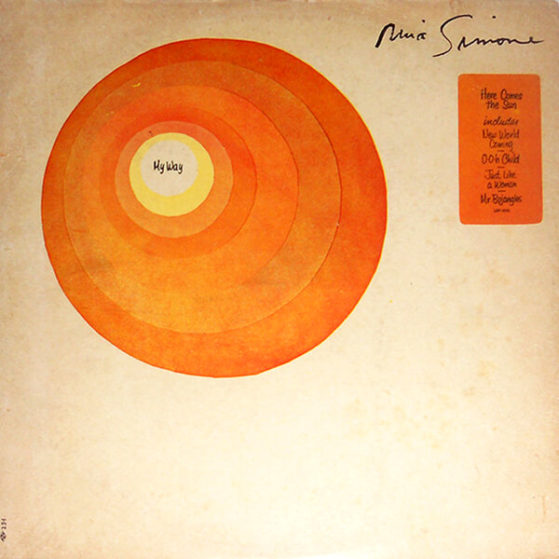 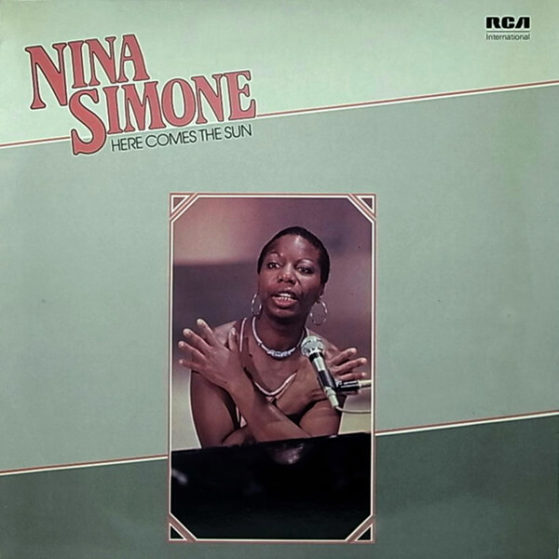 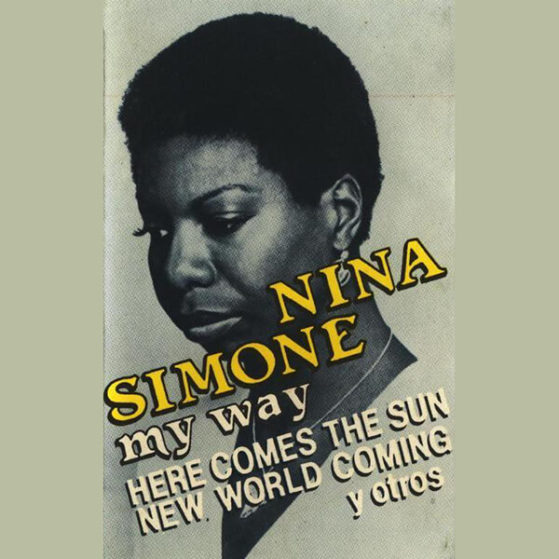